Get it on: Google Play

Asphalt 9: Legends doesn’t quite take off into the air like its predecessor, but reaches new heights thanks to outstanding gameplay and bright visual design. An experience that largely iterates on what Asphalt 8: Airborne built up, the ninth instalment improves on progression and gameplay in meaningful ways that make it one of the best racers on mobile. While it can’t quite escape the various tropes of free-to-play gaming, these are minor complaints in the face of all features available, and progress never halts to a complete stop. What you get here is a streamlined racer with expansive variety and features that send it into the rank of legends, all available at absolutely no cost.

END_OF_DOCUMENT_TOKEN_TO_BE_REPLACED

From the start of its plot, Ghost Recon: Wildlands tells you “Do whatever it takes” and follows in that philosophy until the very end of its 45 hour runtime. Giving players complete freedom in approaching its objectives, this tactical sandbox shooter drops you into a representation of Bolivia with one overarching objective to work towards – destabilize the Santa Blanca cartel. The game is bad at plot exposition, but that isn’t really what you’re here for. Instead, you’re dropped into a massive sandbox filled with missions, and choose how to approach each objective in whichever way you prefer, co-op or single player. Ghost Recon Wildlands has a few strengths, but ultimately falls into a generic sandbox experience that does little to engage the player with either its world or story bits. Its main course relies on co-op play, where up to four friends can team up to mess around its sandbox and create thrilling personal experiences. By yourself, you just wouldn’t find as much fun in the game’s repetitive sandbox missions, which often feel like going through an extremely long to-do checklist. While it’s impressive in scope, Wildlands falls short on many gameplay aspects, and this isn’t quite the direction I’d want a Ghost Recon game to take in an open-world setting, although it can engage on gameplay level.

END_OF_DOCUMENT_TOKEN_TO_BE_REPLACED

The maker of authentic racing games F1, Grid and Dirt, Codemasters has recently revealed a work-in-progress F1 Mobile Racing with launch details, screenshots and a game trailer on the company’s blog. Following a soft launch of the game in Thailand and Philippines, games interested in F1 racing will be able to get their hands on the best racer in the genre when the game releases in Fall 2018.

END_OF_DOCUMENT_TOKEN_TO_BE_REPLACED 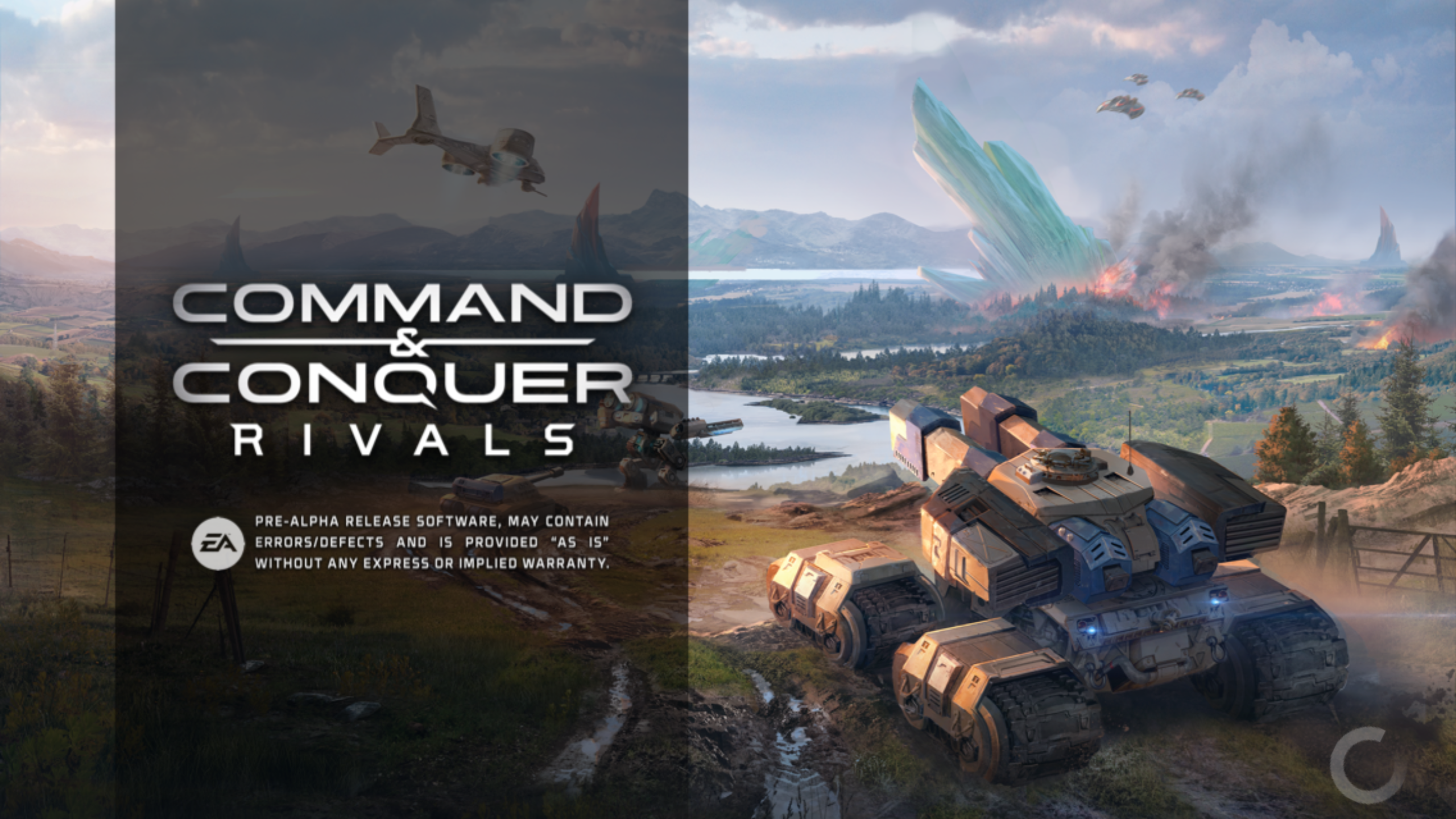 It’s hard to understand why EA can’t just kill its Command & Conquer series at this point, as any attempts to revive the classic spirit of the franchise died in the eyes of fans. The last successful entry in the franchise was Red Alert 3, which happened around a decade ago. Yet this year EA decided to bring back the name of this once venerable series, with a mobile spin-off that no one was really asking for. This is a first look at Command & Conquer: Rivals – a 1v1 strategy game now available on iOS and Android in a pre-alpha release.

END_OF_DOCUMENT_TOKEN_TO_BE_REPLACED

Critically acclaimed adventure game Life is Strange finally arrives on Android devices, available through Google Play. Launched for PC and consoles back in 2015, the episodic title features emotion-gripping story and many high-stakes set-pieces woven in between character interaction and exploration. Its simple interactive gameplay model meant a mobile port might end up coming out at some point, which it did by landing on the iOS Appstore last year. Android users can now also enjoy the game on their phones and tablets, with all five episodes available upon release.

Life is Strange is available as a free download, giving players access to the full first episode. Consider it a demo of sorts, offering an opportunity to see how the game plays before subsequent episodes. The remaining four can be purchased either separately or as a season pass, at least based on the pricing model from the iOS Appstore. It would be foolish to change the pricing model, and Square Enix will probably stick to the one they’ve had for a while, including the Steam version, which also comes with the first episode available for free.

While Life is Strange is available to all Android users, it is gated to specific device requirements, but selection is vast. You need to have Android 6.0 and above, OpenGL 3.1, ARM 64 supported CPUs and 2 GB of RAM. System requirements aren’t very demanding by any means, and most modern phones with a price tag of $300 upwards will run Life is Strange with no problem. Square Enix also lists recommended devices for best playing experience, although if yours isn’t on the list it doesn’t mean you can’t enjoy the game. As long as device specs are high, Life is Strange will look stunning and play smoothly. Head over to the Google Play store to grab it and check out the release trailer below:

Striking a vast contrast with developer Dontnod’s other games, Vampyr is a dark and gritty adventure set in Victorian London. With a unique spin on player choice, the game presents an interesting dilemma for players in both story and game design aspects. Doctor Jonathan Reid is a renowned surgeon trying to help those in need, but at the same time happens to be a newborn vampire with a thirst for blood. Vampyr thus makes players question the nature of their actions. Will you try to heal everyone in one of its districts? Or will you let the city succumb to complete darkness? It is an interesting setup rarely presented in gaming, although execution of such vital choice is often lacking. Nonetheless, Vampyr is an engaging adventure game well worth playing for its intrigue, mysterious characters and exploration.

END_OF_DOCUMENT_TOKEN_TO_BE_REPLACED

SCS Software are hard at work to expand American Truck Simulator into spanning the entirety of the country, and presently aim to bring us out to Oregon in the next game DLC. Expect to haul cargo across another location with hundreds of miles of open road, small towns, dense forests, highways, and much more.

END_OF_DOCUMENT_TOKEN_TO_BE_REPLACED 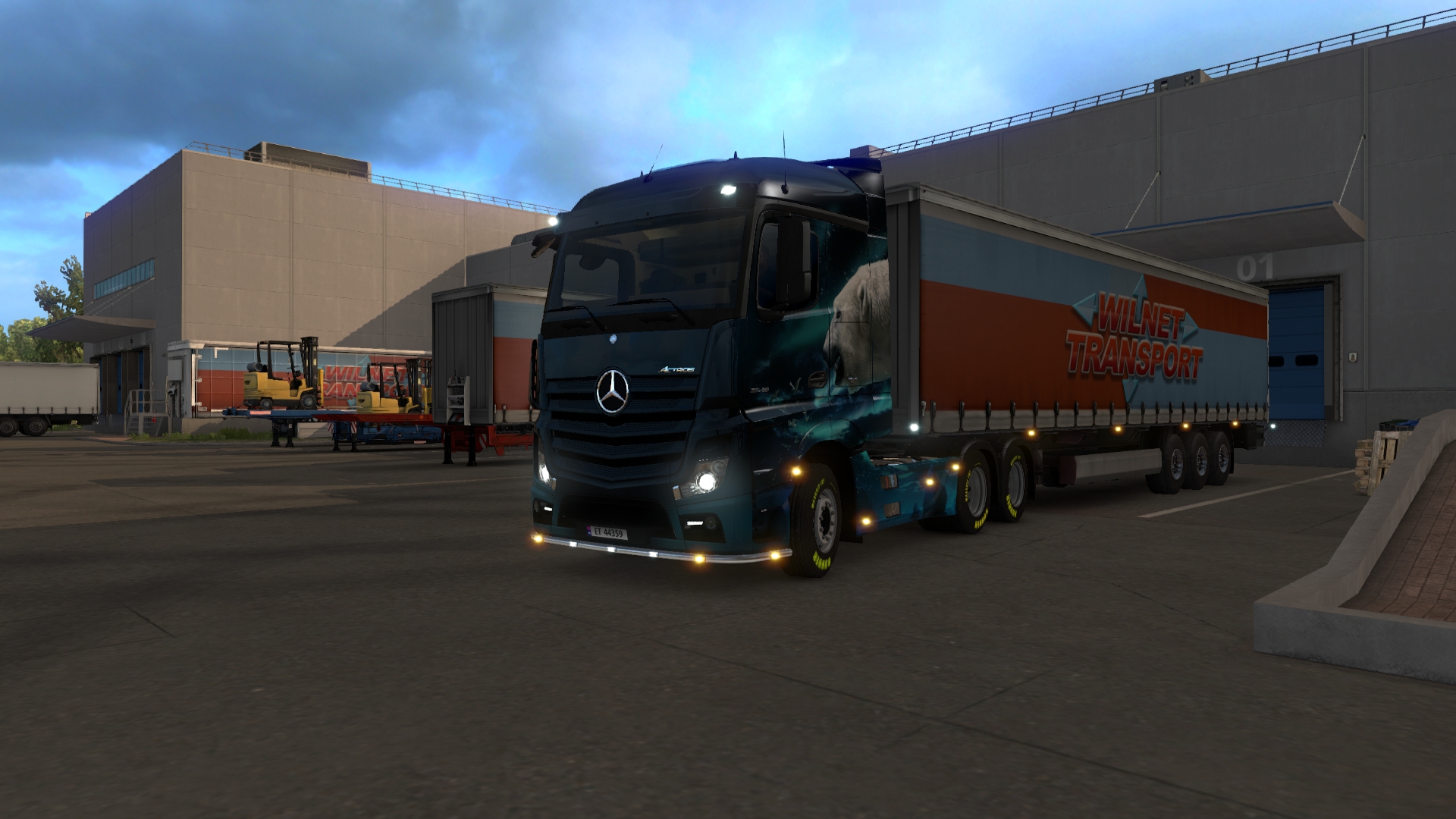 Take a tour of Europe in this incredibly detailed driving sim and build up your own continental transport empire.

Get it from: Steam

END_OF_DOCUMENT_TOKEN_TO_BE_REPLACED

Fear the Wolves is yet another game to dabble in the battle royale genre, but has an interesting spin to make it more exciting than competitors.

END_OF_DOCUMENT_TOKEN_TO_BE_REPLACED

Looking for new games will now be much easier, with Steam updating its Upcoming Releases tab to show less clutter.