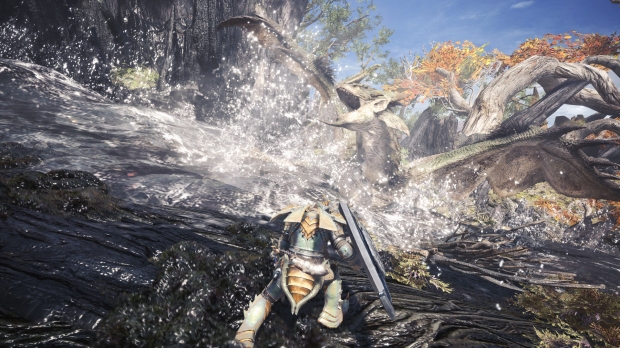 Monster Hunter: World finally has a release date for the PC version, and will arrive quite soon

When Monster Hunter: World released in January 2018, it found critical acclaim from many sites for its in-depth features that were also simplified to attract newer players into Capcom’s niche RPG series. Now for the first time, a Monster Hunter game is releasing on the PC platform, with World coming to PC on August 9th this year, placing it earlier than anticipated in the past. This title is Capcom’s most successful entry in the series yet, having shipped 8 million copies worldwide.

The fixed loop of exploring, taking on giant monsters and crafting awesome gear is what you will be doing for the most of the game. World’s premise revolves around players travelling to a new world as the Elder Dragons migrate, and characters will be tasked with learning the ins and outs of many monsters that inhabit new grounds. The series has long been known to incorporate some spectacular combat scenarios, and in Monster Hunter: World, up to 4 players can team up to take on the challenge. 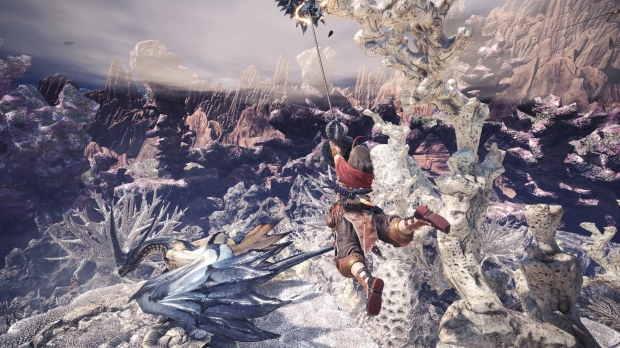 Monster Hunter: World will be unlocked on Steam on August 9th, but can already be pre-purchased at this point. The game’s DLC has been said to arrive on PC at a later point as free updates, however Steam lists a few pre-order bonuses for those paying for the game at this point in time.

Check out the PC trailer below: