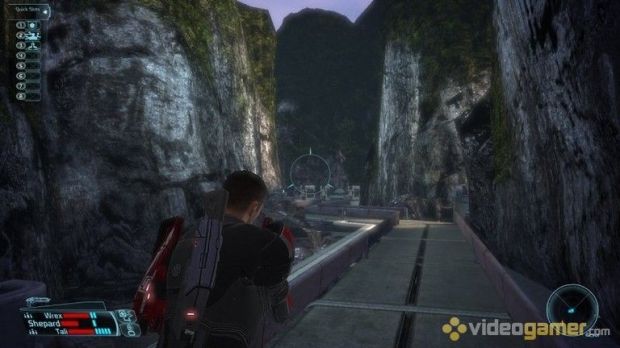 With Android APIs becoming more powerful by the year, and countless flagship phones packing the latest specs available on the market, the Google Play store still feels void of high quality mobile game releases, and up to this day, simple puzzle games outweigh ports of older triple-A games. As of late we have seen many releases of older titles (5 games in the Grand Theft Auto series and the expansive Star Wars: Knights of the Old Republic and sometimes even new ones (I’m talking about you Telltale), which means that the mobile game market is strong enough to accept even more ports of older games released at reasonable prices. The tech constantly improves and customers already see high-end flagships to rival the power of notebooks in the Razer Phone (read my full review here) as well as the OnePlus 5T. The mobile gaming industry, especially its side backed by major publishers needs to wake up and instead of pumping out endless free to play titles, give us some of the older games we used to enjoy on older platforms, which most don’t have access to anymore. On that note, these publishers will also hugely benefit from releasing these games and would see a demand in older titles. Below is my personal list of games I think should be released on the Android platform, and given current tech and the age of these titles, they would function perfectly if ported over from PC to mobile.

Note: this list represents only my personal opinion and is not correlated to sales figures or developer plans for any of these games. 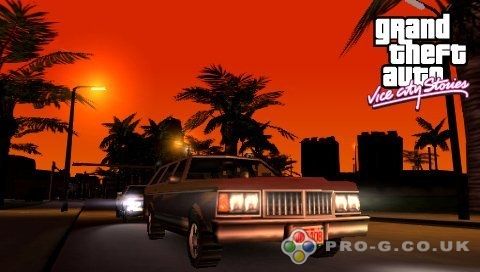 Rockstar have been busy porting their entire gaming catalogue over to the mobile systems, starting with the release of Grand Theft Auto 3 on Android in 2011. So far they’ve released every major and side entry in the series, including the expansive GTA San Andreas, with each game following a precise 10 year anniversary. Which makes it strange that we have yet to experience another Grand Theft Auto from the PSP era: the Vice City stories, which I personally think is one of the strongest entries overall. Plus, the expanded character abilities and inclusion of aircraft really made Vice City Stories shine on a handheld. Considering Rockstar ported every of their older games to mobile platforms, including the recent Bully: Anniversary Edition, we would want to see GTA Vice City stories released in full glory in the near future, plus we are dying to see Midnight Club which I’ll talk about below. 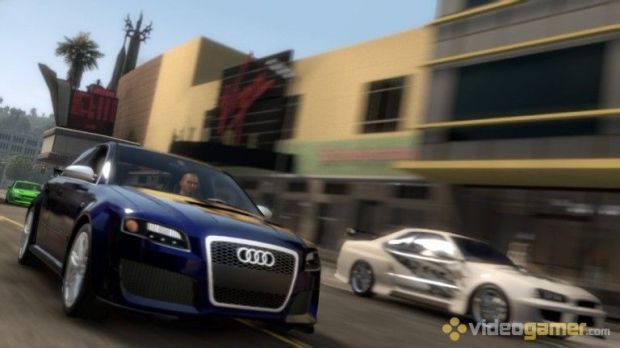 For reasons seemingly unknown, Rockstar games have canned their Midnight Club franchise, and it seems for good too. The last release in the series was Los Angeles, which came out all the way back in 2006 and Rockstar have since been silent about any new regarding the fun racing series they once produced. Despite the absence of Midnight Club, however, Rockstar consistently delivered high-quality titles to the table: Red Dead Redemption, L.A.Noire and the spectacular Grand Theft Auto 5. The reason to release Midnight Club (either the 3rd game or Los Angeles Remix) is because Rockstar have ported over many of their classic Grand Theft Auto games, as well as recreated Bully on the mobile platforms. Rockstar still has a solid back catalogue they could consistently port over to mobile devices, and the open-world fun of Midnight Club games will be simply unmatched on the Android platform. For this list I went with both of these games as they can both be easily ported and have a few different elements to make both games worth playing. 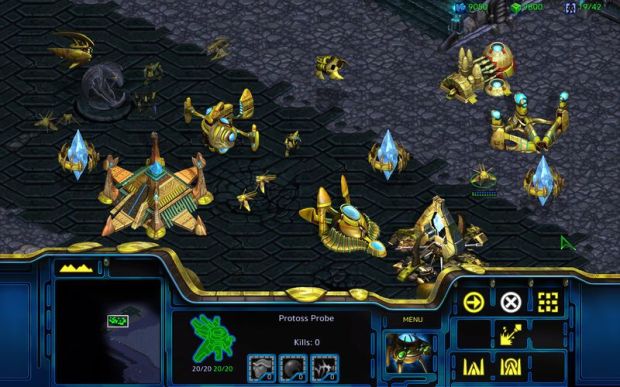 Strategy games are not exactly the perfect format for mobile gaming, especially when it comes to smaller phone screens, however on tablets, they are an absolute blast to enjoy and I personally think StarCraft would fit perfectly into this market niche. Although to my knowledge, Blizzard lacks the background to port games over to mobile systems, the company gave us a remastered version of this game, and they’ve also been busy with updating their older titles to be compatible with modern hardware. Even StarCraft Remastered could be ported over to mobile, as that version’s improvements are still a far cry from creating a demanding title. The game would no doubt require some major UI overhauls to function with touch screens, but I am confident that Blizzard can either outsource the porting to another studio or do it themselves. Plus, the continued overwhelming success of Overwatch and Hearthstone has Blizzard holding too much money in their pocket that they could invest in many areas of the gaming market. 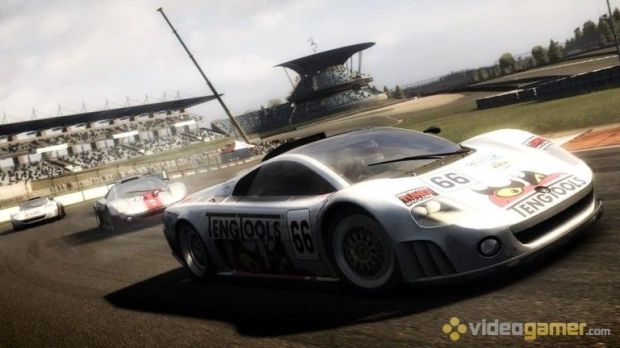 Although Codemasters are going strong with their annual F1 series that keeps getting better, as well as the excellent Dirt Rally and Dirt 4, the studio should really consider delving into the mobile market. The first GRID is old enough for any new flagship phone to handle, and while the game still holds its look well on PC, a small downside in graphics wouldn’t hurt an otherwise masterful blend of arcade and sim racing. GRID has a wide appeal to racing fans as it is not serious enough to be annoying, but can be challenging in certain places. As more and more paid games release on the appstore, GRID could fill a racing niche as the mobile market still lacks fully-fledged racing titles, just besides the recent Gear Club (read my full review of that game here). Apart from the free-to-play racing sims like Real Racing 3 and GT Racing 2, GRID has a good spot to fit in if the developers ever considered porting their game to mobile.

6. Any Burnout Game before Paradise 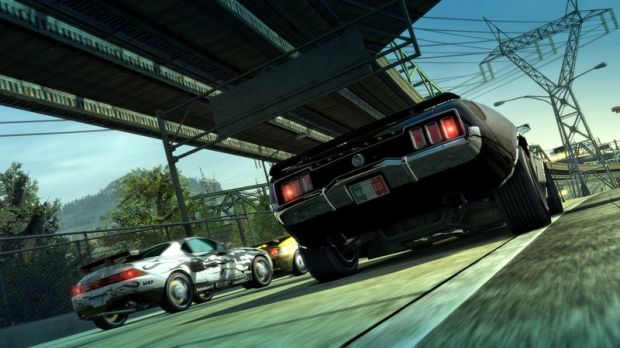 Polygon; screenshots for any prior game to Paradise are impossible to be found in HD

Oh Burnout, how much have we missed you. Not only has there not been a new game in the past 10 years (apart from the announced Paradise Remastered which doesn’t count) and technically only 9 years for PC gamers, but EA haven’t even made an attempt to release any of their older Burnout titles which are just as good as the stellar open-world Paradise. I could think of any game from the PS2 or PSP platform, whether its Burnout 3: Takedown or my favourite Burnout Legends on the PSP (Burnout Dominator didn’t make the cut unfortunately) that could be released on mobile devices. Yes we do have high-speed adrenaline racing in form of Need for Speed and the Asphalt series, but these games don’t even come to the level of satisfaction when you send your opponent crashing straight into an oncoming bus. As we see more and more ports of older games on mobile, EA as a company needs to strongly consider delving into their vast back-catalogue which does have quite a few fan favourite titles. 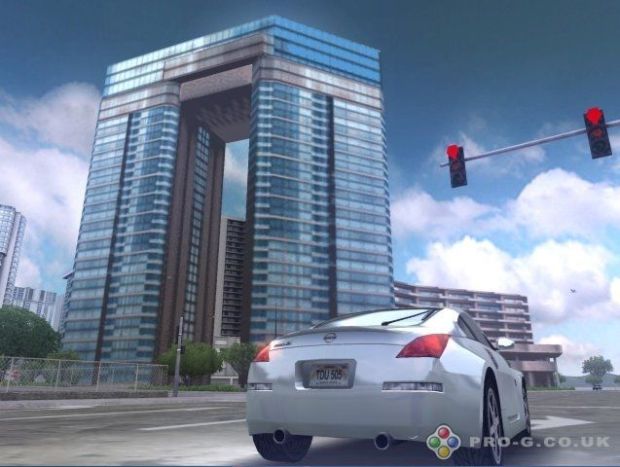 With Eden Games’ recent release of Gear Club on Android, perhaps the studio is considering getting back into business through the mobile platform. Given the power of current Android flagships, a potential port of Test Drive Unlimited from the PSP platform would make for a stellar open-world racer with expansive elements that the series used to have. Some could argue about choosing the PSP version, but I personally enjoyed the game on the handheld than its PC counterpart much more, which is why I chose this version of the game. With mobile phones increasingly becoming new handheld gaming devices, whether on the go or at home, through some high quality game releases, having a large open-world racer will bring Eden Games big bucks. I am dying to see which developer will make a first step in creating a fully open-world game. And a vast collection of cars and purchasable property makes for a very personalized experience. 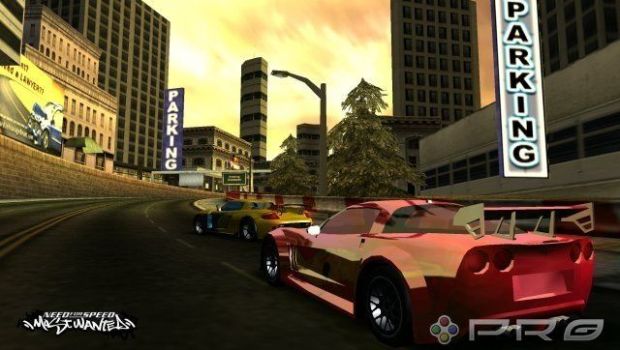 EA, your current mobile strategy is absolutely wrong. Instead of unleashing endless free to play games based on different series every year, why not take a look back at fan-favourite classics? The older games of the Need for Speed series come to mind, and mobile phones can easily handle older versions of EA engines. 2005 Most Wanted is an ideal game to port over to mobile, as it was the best entry in the older Need for Speed games, although I’d be happy if they’d add Underground and its sequel to the list. EA needs to stop with the free to play average games like NFS: No Limits and look at its back catalogue as it contains many great games that could run on mobile in 2018 and beyond. Need for Speed: Most Wanted offers the best street racing experience you could find in gaming and its in-depth customization system and an extensive career mode would make for a AAA release on the mobile platforms. 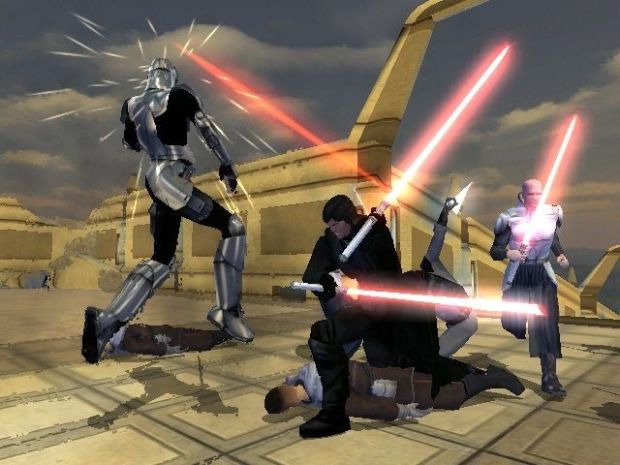 Given Aspyr Media has already provided us with a complete port of a stellar RPG Knights of the Old Republic by BioWare, it only makes sense to follow up with a sequel, however it is up to debate as the sequel license belongs to EA and Obsidian. Despite its control flaws when playing on the phone, easily fixed by using a tablet or buying an Android controller like the MOGA Pro, Knights of the Old Republic is still one of the most expansive RPGs on the Play Store and few years in, it still runs well on modern devices. Since KOTOR 2 used the same engine as its predecessor, current Android APIs can more than handle another vast RPG. Here’s hoping we see Knights of the Old Republic 2 on mobile devices some day. 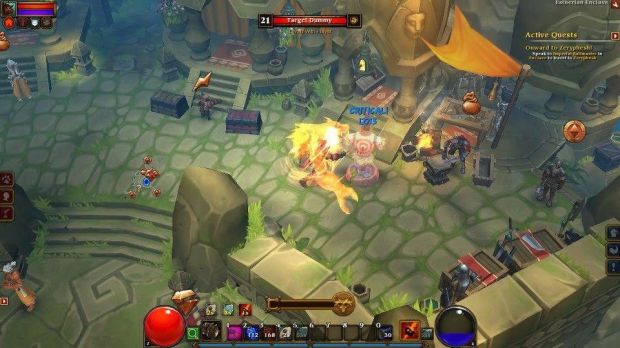 Torchlight 2 is known to be one of the least demanding games when it comes to computer hardware, and I’ve used to play the game on an Asus Laptop with 4GB RAM and a Core i3. My new Razer Phone is twice as powerful than that, and with the growing list of hack and slash action RPGs being released on Android, notably Titan Quest, I don’t see why Torchlight 2 wouldn’t work on a mobile device. It would need some simplifications of course, such as condensing its list of abilities or enabling convenient controls to switch between spells on the go. Torchlight 2 would be a very addicting RPG on Android and I personally think whatever price the developer could potentially stick on it would totally be worth a 60+ hour experience with a New Game + mode.